Mexico City is a bustling metropolis with a population of over 22 million people and is the capital and largest city in Mexico. Hosting a wide array of world-renowned events from sporting, arts, and entertainment, as well as being the Latin American business hub for a number of multinational corporations. As such, it is a popular destination for private jets, with a range of options available for landing and handling. 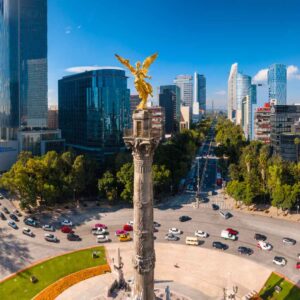 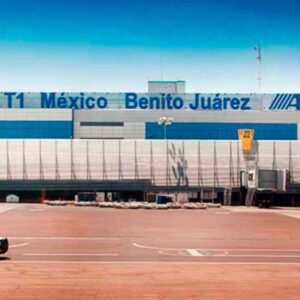 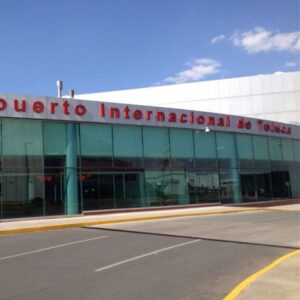 Private jets are able to land at Felipe Ángeles International Airport, which is the second airport serving the Mexico City metropolitan area. Located in Zumpango, State of Mexico, the airport is about 48.8 kilometers north-northeast of the historic center of Mexico City. It was originally called Santa Lucía Airport, but was renamed after Felipe Ángeles, a general in the Mexican Revolution, in early 2021. The airport was officially opened on March 21, 2022. Private jets are able to take advantage of the airport’s modern facilities and convenient location, making it a popular choice for travelers visiting the Mexico City area. 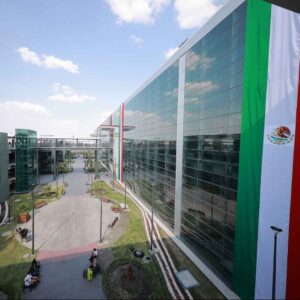 When landing at any of these airports, private jets will typically use a Fixed Base Operator (FBO) to handle ground handling, refueling, and other services. Mexico City International Airport and Toluca International Airport both have FBOs available for private jets. These operators offer various services, including refueling, ground handling, and aircraft maintenance. They also often have VIP lounges and conference rooms available for passengers to use while waiting for their flights. 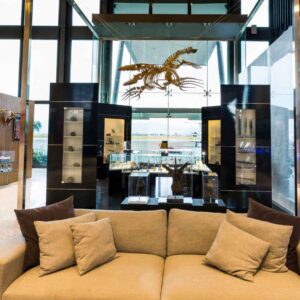 Private jets also have the option of using smaller, private airports or airstrips in the Mexico City region. These airports may be owned by private individuals or companies and are typically used for private aviation only. They may offer fewer amenities than the larger airports but can be a good option for private jets looking for a more personalized and private experience.

Overall, Mexico City has a range of options for private jets looking to land in the city. From the busiest airport in the country to smaller regional airports, there are a variety of options to choose from depending on the needs of the private jet and its passengers. Whether it’s the convenience of a large international airport or the exclusivity of a private airstrip, Mexico City has something for every private jet.

Ready to experience the luxury and convenience of private jet travel to Mexico City? We can provide you with a quote for your trip. Simply fill out our online form with your travel details and one of our air charter specialists will be happy to assist you. 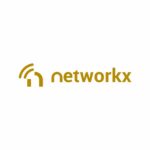 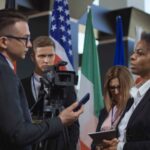 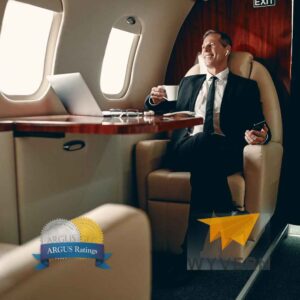 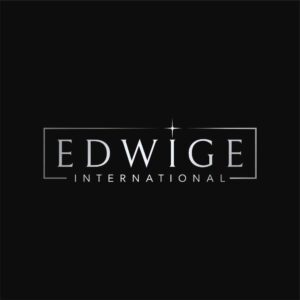 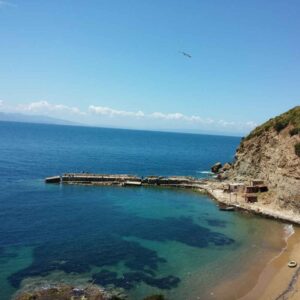 5 of the best golf courses in Latin America