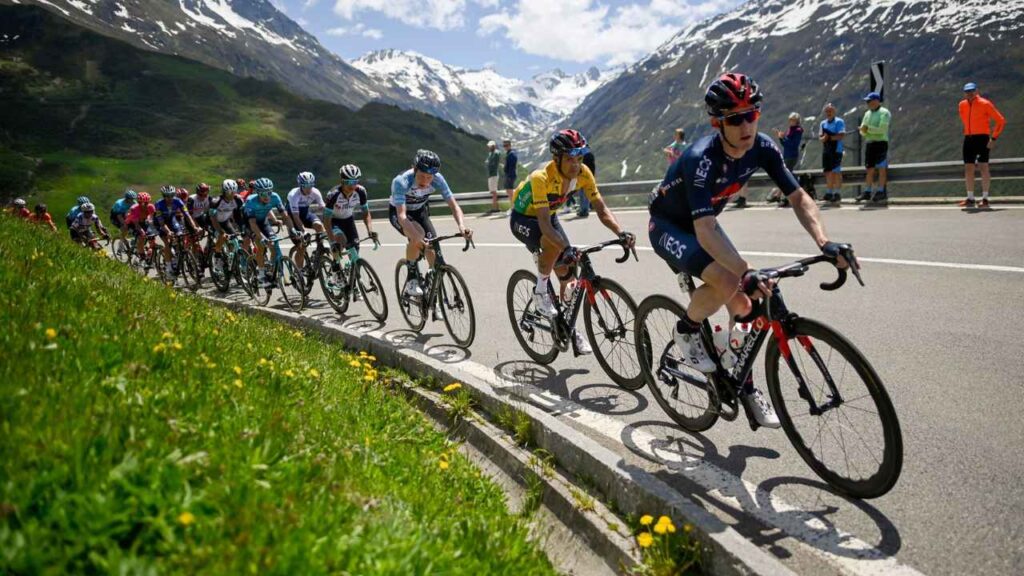 Tour de France is an annual professional cycling race that takes place in France and occasionally neighboring countries. The race is one of the most prestigious and popular sporting events in the world and is considered one of the three Grand Tours, along with the Giro d’Italia and the Vuelta a España. The Tour de France typically takes place in July and covers a distance of approximately 3,500 kilometers (2,200 miles) over the course of 23 days. The race consists of 21 stages, including mountain stages, flat stages, and time trials, and it features some of the most challenging and iconic cycling routes in the world. The Tour de France is known for its highly competitive field of riders and its passionate and enthusiastic fans, who line the route and create a lively and electric atmosphere. The winner of the Tour de France is awarded the yellow jersey and is considered the champion of the race. 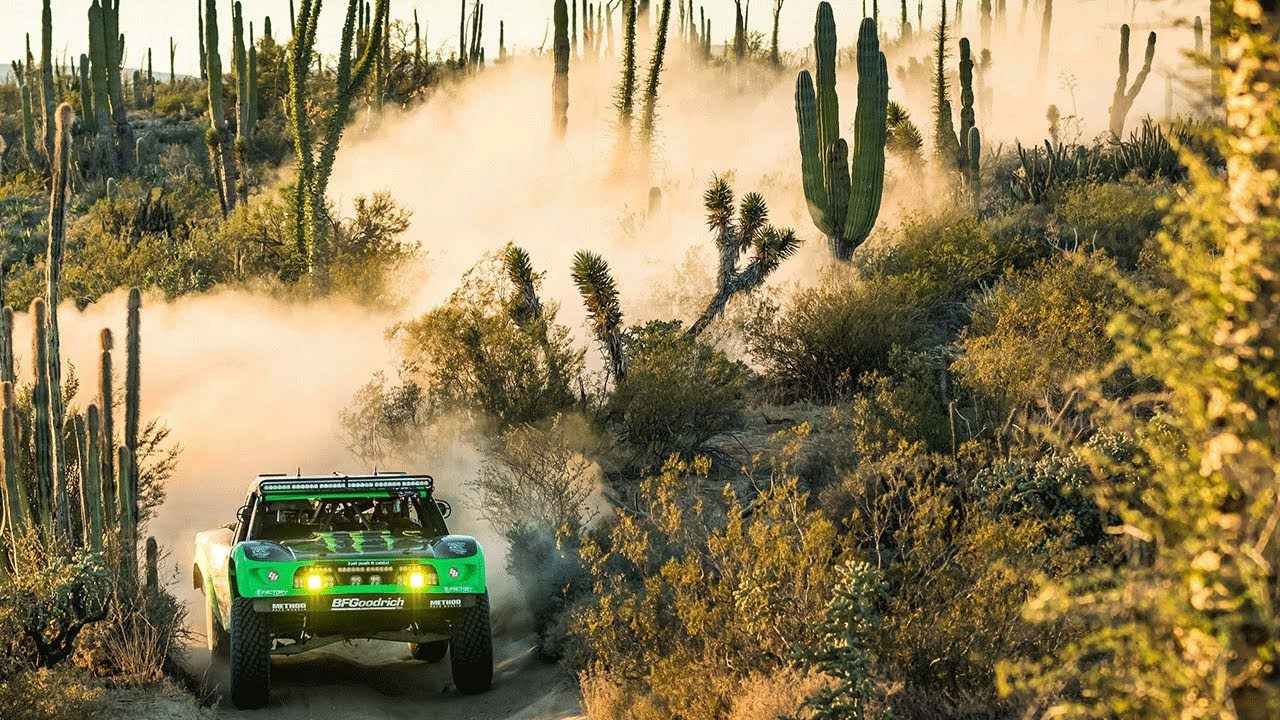 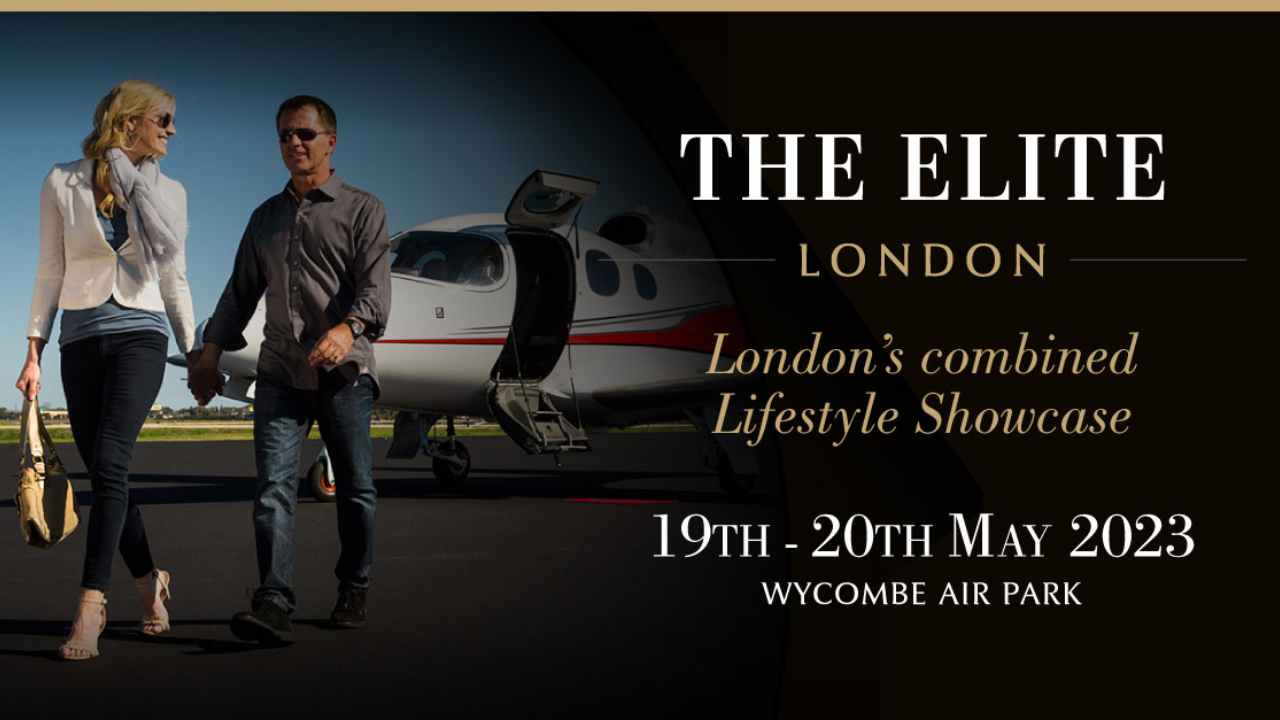 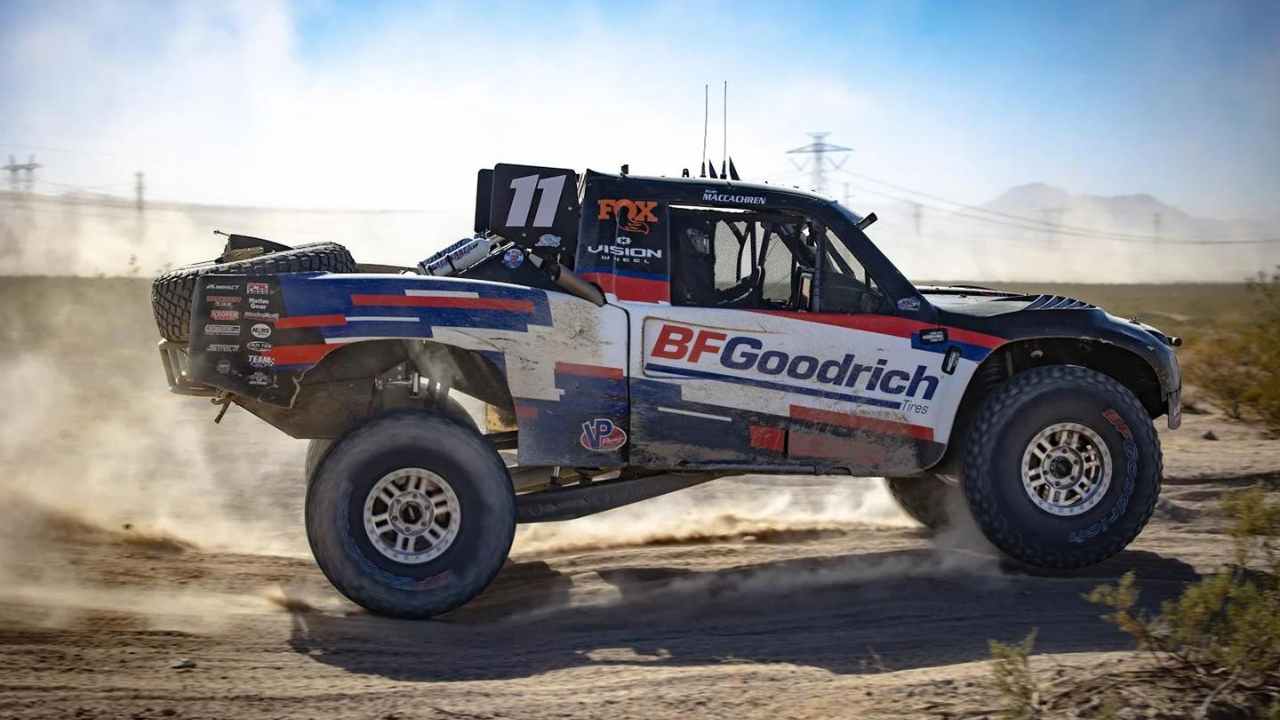 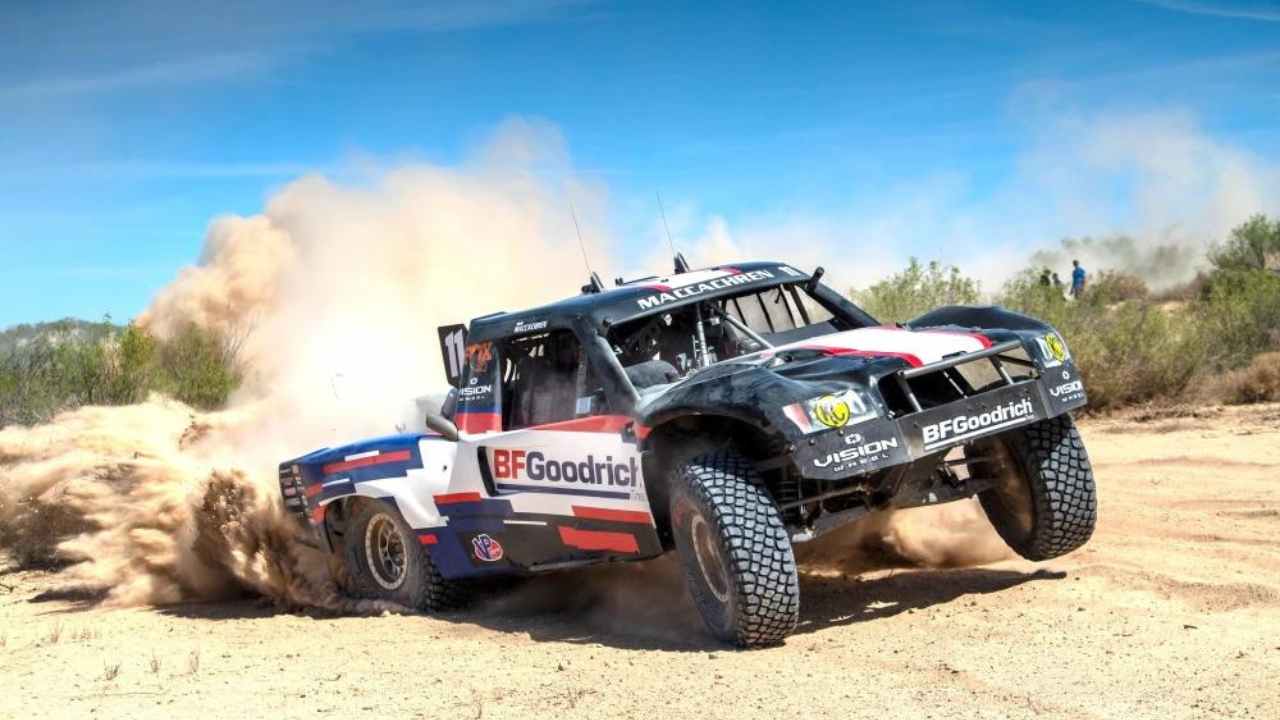 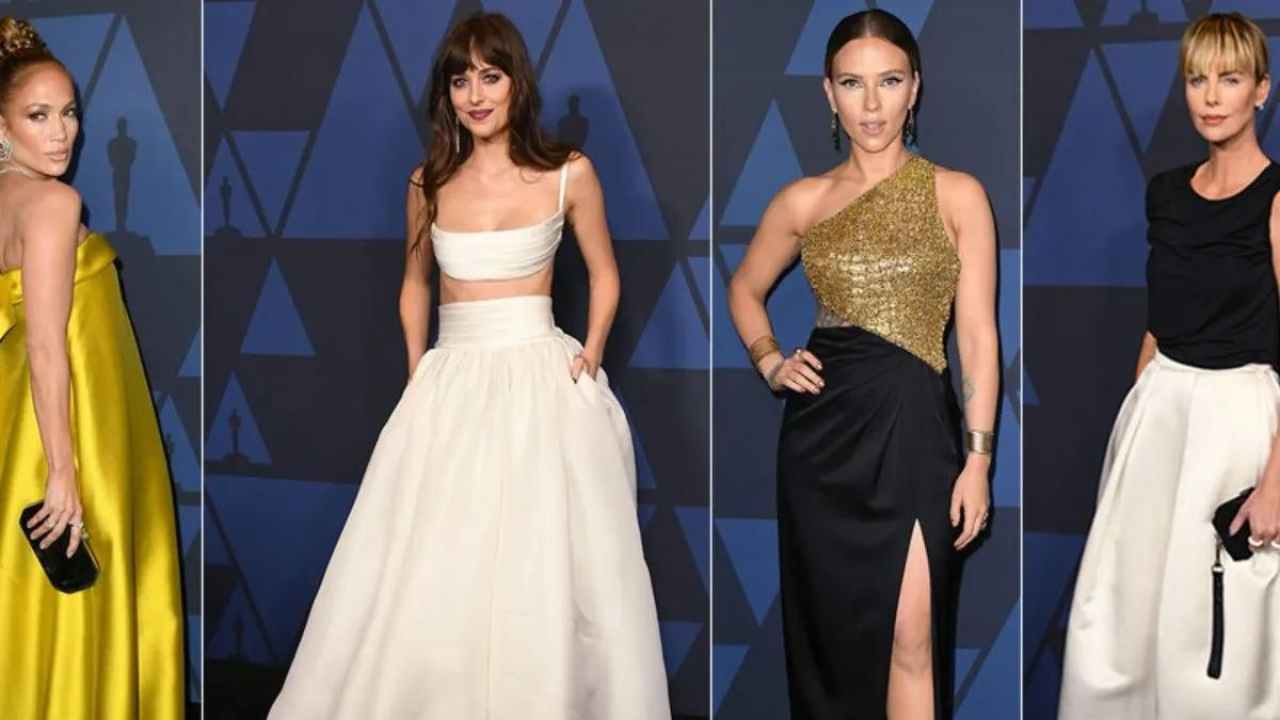